*Maintenance finished on 00:36 PST. Enjoy!
Hello Flyffers,
We are going to have scheduled server maintenance today.
For further details, please read below: 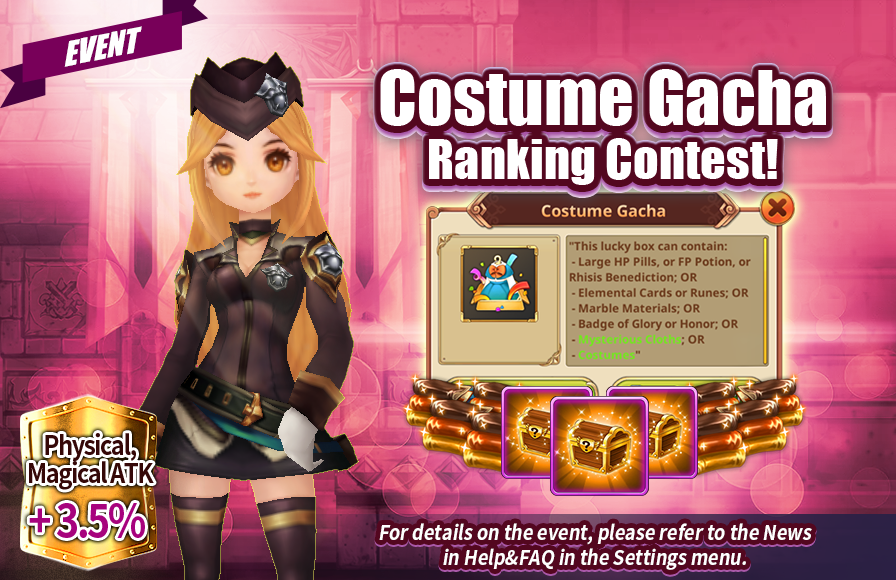 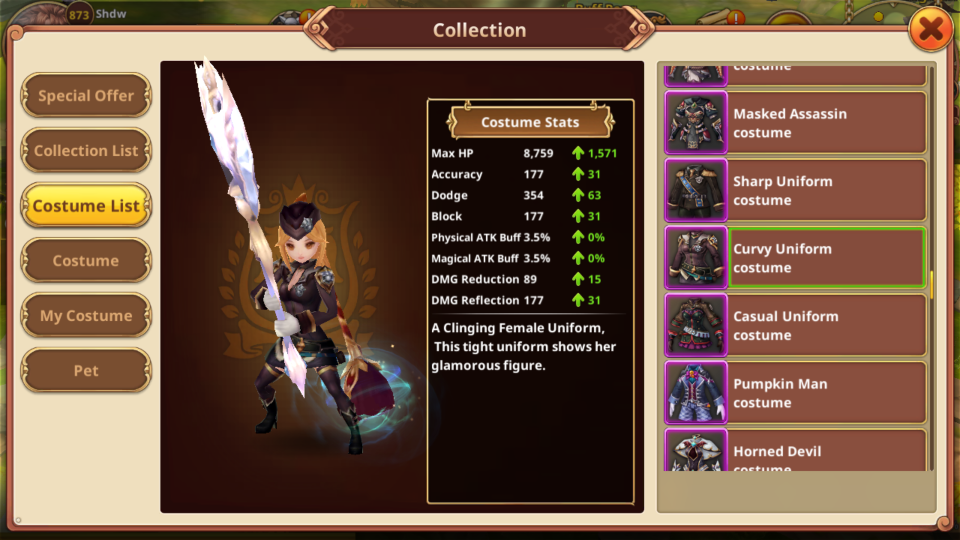 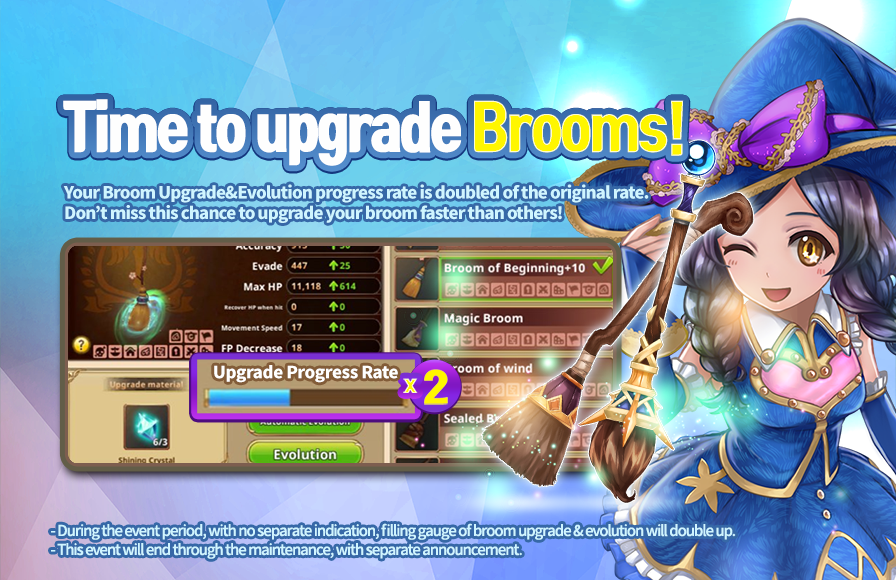 When: 2022.11.4 ~ 11.9 23:59
(This event will start and end based on the time zone of each server)
*The event will end early if all the prizes for the Limited Gacha has been depleted.
Description: You can obtain random items in this Limited Gacha. Use this chance to obtain various items and a chance to win a rare prize!
All prizes are Soulbound unless specified. 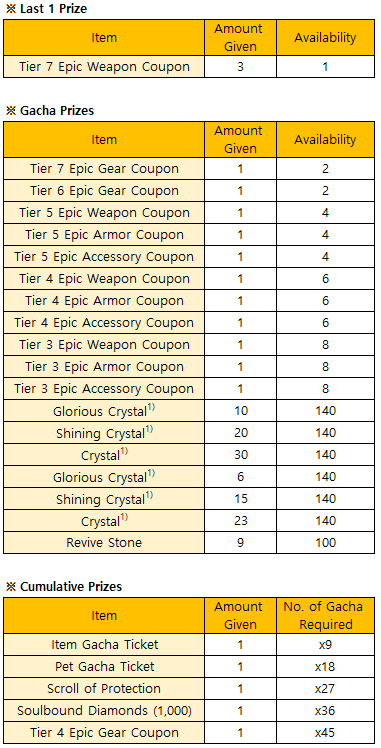 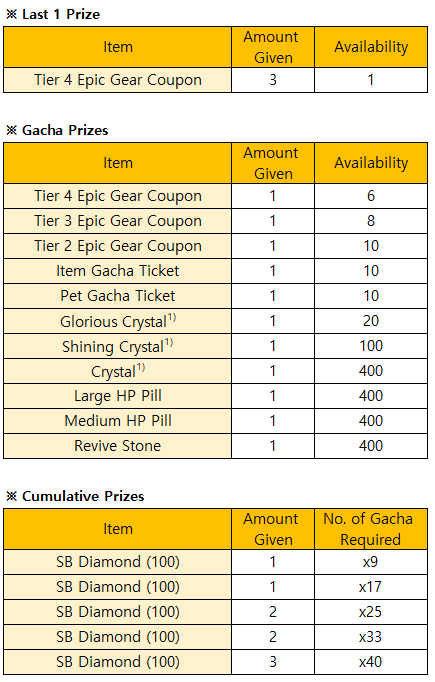 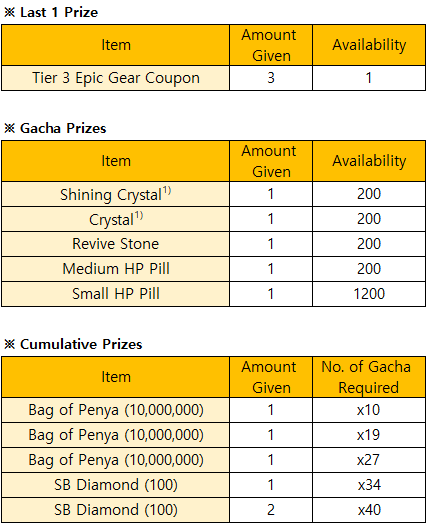