Greetings Flyffers!
We have a surprise announcement for you today.
We have prepared a surprise Login Reward event for all Flyffers!
For further details, please read below: 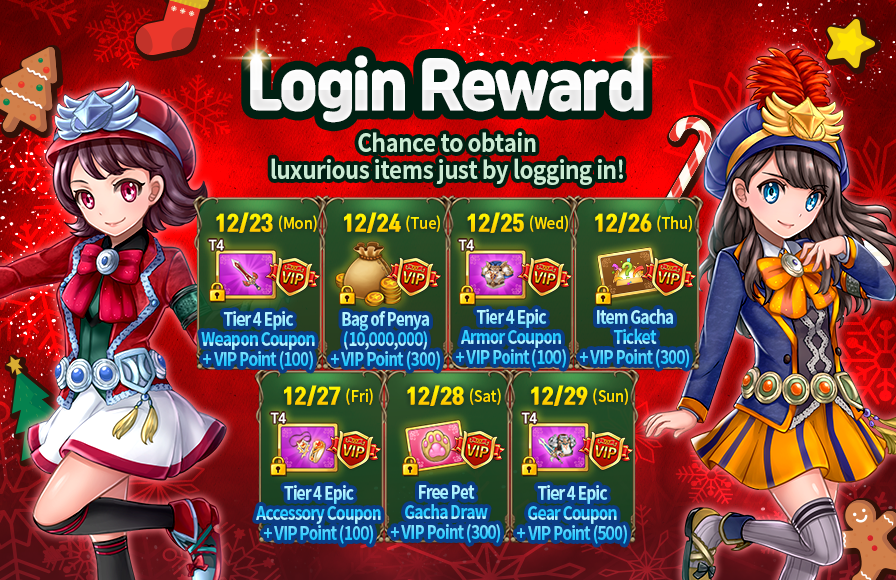 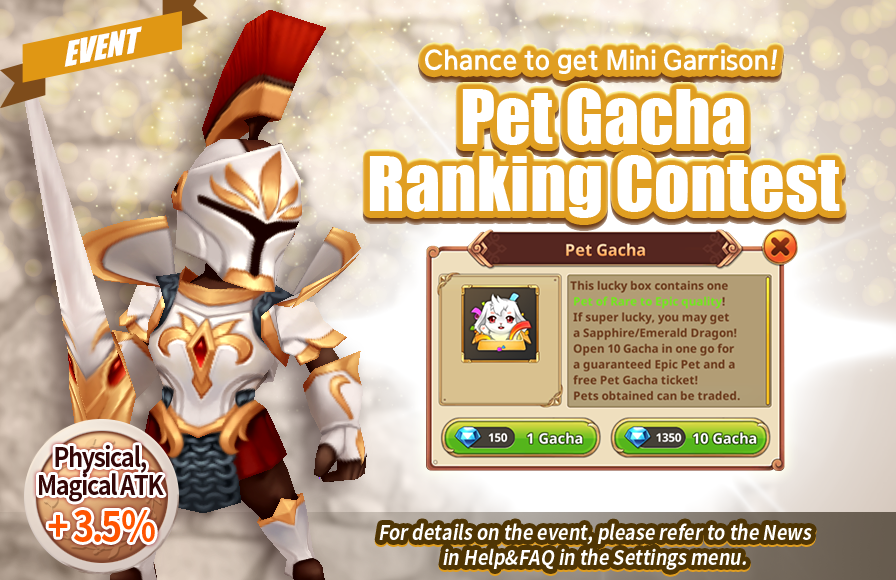 DESCRIPTION: Get a chance to draw multiple very rare pets and win rewards! 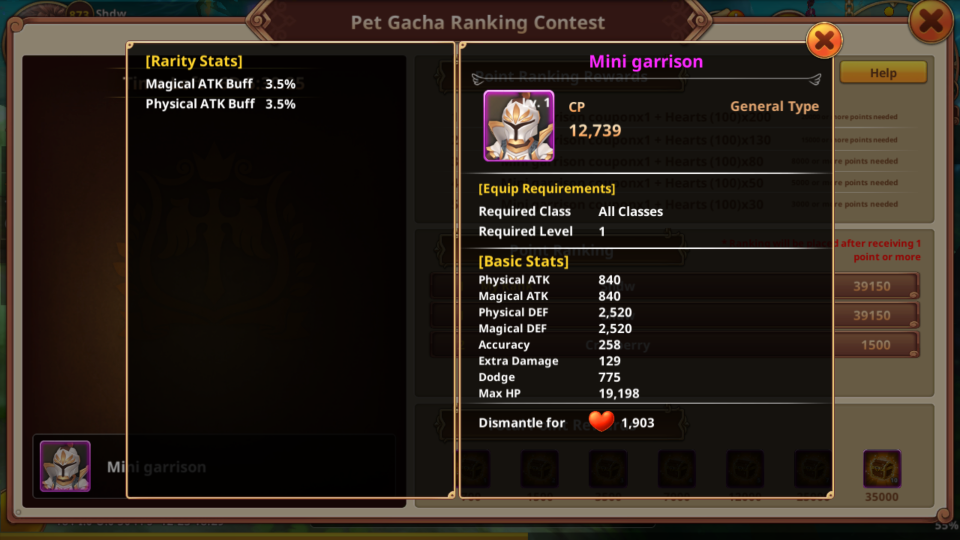 1. You can earn 1 point per 1 Diamond spent in the Pet Gacha.

1. Points are rewarded only for the Pet Gacha that has been done during the event period.